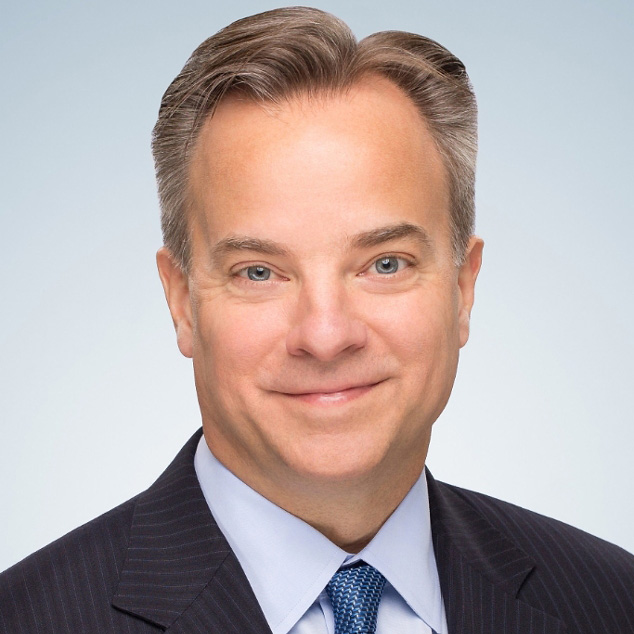 Mark McClellan, MD, PhD is the Robert J. Margolis Professor of Business, Medicine, and Health Policy, and founding Director of the Duke-Margolis Center for Health Policy at Duke University.

McClellan is a physician and an economist who has informed and improved a wide range of strategies and policy reforms to advance health care, including payment reform to promote better outcomes and lower costs, methods for development and use of real-world evidence, and strategies for more effective biomedical innovation. Before coming to Duke, he served as a Senior Fellow in Economic Studies at the Brookings Institution, where he was Director of the Health Care Innovation and Value Initiatives and led the Richard Merkin Initiative on Payment Reform and Clinical Leadership.

With highly distinguished record in public service and academic research, McClellan is a former administrator of the Centers for Medicare & Medicaid Services and former commissioner of the U.S. Food and Drug Administration (FDA), where he developed and implemented major reforms in health policy. These reforms include the Medicare prescription drug benefit, Medicare and Medicaid payment reforms, the FDA’s Critical Path Initiative, and public-private initiatives to develop better information on the quality and cost of care. He previously served as a member of the President’s Council of Economic Advisers, senior director for health care policy at the White House, and Deputy Assistant Secretary for Economic Policy at the Department of the Treasury.

McClellan is the founding chair and a current board member of the Reagan-Udall Foundation for the FDA and a member of the National Academy of Medicine (NAM), where he chairs the Leadership Council for Value and Science-Driven Health care, co-chairs the guiding committee of the Health Care Payment Learning and Action Network, and is a research associate at the National Bureau of Economic Research. He is also a Senior Advisor on the faculty of the University of Texas Dell Medical School, co-chair of the Accountable Care Learning Collaborative, and a member of the Healthtech 4 Medicaid Board of Directors. McClellan is also an independent director on the boards of Johnson & Johnson, Cigna, Alignment Healthcare, and Seer. He was previously an associate professor of economics and medicine with tenure at Stanford University, and has twice received the Kenneth Arrow Award for Outstanding Research in Health Economics.